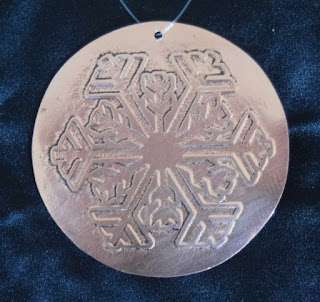 The 2017 ornament was a Christmas tree. The appearance is somewhat different, as the copper ages to a deeper color over time. 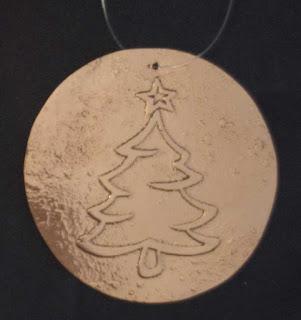 Posted by Ferguson Sculpture at 10:04 AM No comments: 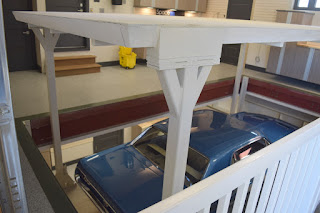 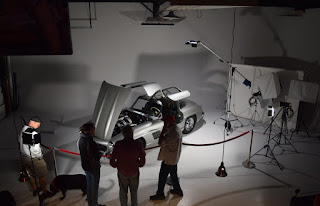 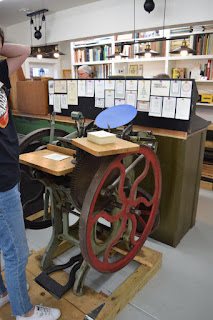 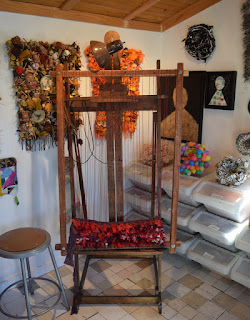 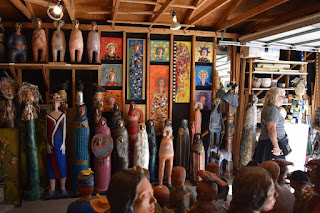 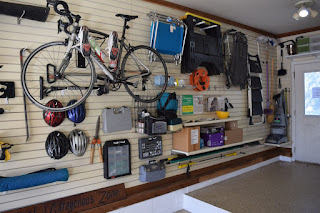 I have been attending some educational events this summer. I attended a workshop on Champlevé (steel etching and enameling) taught by Susan Massey. I also attended the Rocky Mountain Smiths blacksmithing conference. 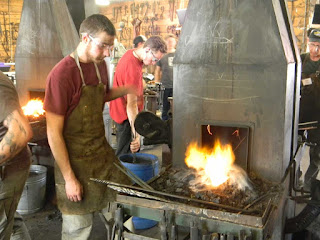 Posted by Ferguson Sculpture at 5:16 PM No comments:

Today I drove to South Suburban Recreation Center, and picked up my large Mobius.   It had been on public display for one year, as part of their Art on Loan program. 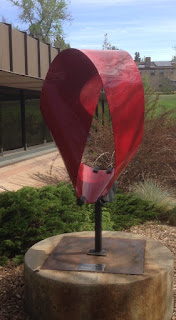 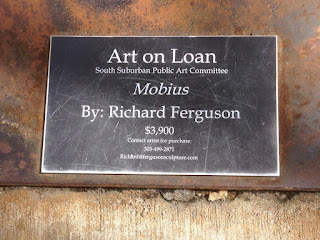 Posted by Ferguson Sculpture at 6:33 PM No comments:

I am about to ship the largest Mobius order that I have ever received. This is for a college in California which gives them out as awards. 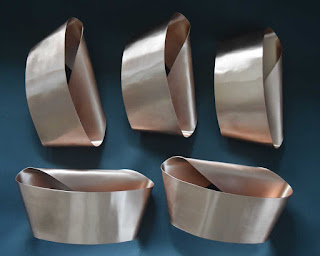 Posted by Ferguson Sculpture at 10:21 AM No comments:

I have moved my studio and my home to Fort Collins, Colorado.   My new studio is much larger than my previous studio, which is one of the reasons for the move.   My new phone is 970-482-5336.  When the dust settles from the move, and I build some Mobius sculptures for one of my regular clients, I plan to start on a copper cowboy hat.
Posted by Ferguson Sculpture at 8:31 AM No comments: